Keshi was born from a passion… 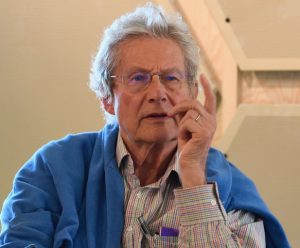 I studied at IHECS, a brand new “social communication” school at the time. It quickly became a passion.

To the point that communication still drives me today. In particular “useful” communication, which not only gets the message across as genuinely as possible but can also trigger an action, like creating a new attitude or a behavior change.

I worked across different sectors including education and medical communication. More specifically for laboratories of dietetic products.

That’s where I faced the global obesity crisis and where I found out about the huge market for “wonder diets” based on sketchy promises that are rarely kept.

Keeping up with the rapid advances in neuroscience, I realized that the brain was where everything happened. No diet will work without motivation, and that’s up to the brain!

But the key point, confirmed by the WHO, is that overweight and obesity are very difficult to cure once set in: there is no medicine for them!

Major media campaigns to change behaviours don’t really hit the mark. Even the $1.5b budget behind Michelle Obama’s “Let’s Move” operation, which aimed to reduce the obesity rate among young Americans from 30% to 5%, actually let it slip up to 33%.

According to the WHO, only prevention has a real chance at success.

I realized that prevention had to target children as early as possible, before bad habits stick, if you want to have durable results. But how else do you grab children’s attention other than through their love for games?

My 11-year long experience with Responsible Young Drivers taught me that you could more reliably influence youth behavior by making them responsible for finding their own solutions, rather than burying them in lectures and talking-tos. 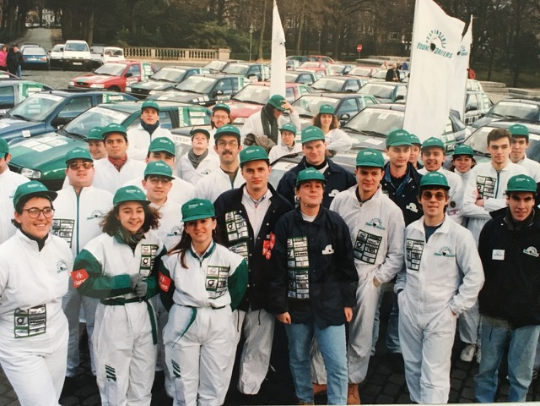 Can we count on the responsibilization of a 5-year old? Why not? A young child always wants to do things by herself : “let me do it, mommy!”

Young children like to play, explore and have fun – that’s how they discover the world and discover themselves. Children also love photos, videos and games, especially video games.

A mobile game, without a console. A really fun game, without educational blah-blah but still able to make them like fruits and vegetables, and to make them move around. That was the eureka moment. Put together everything that children like and what they need to explore, so that they can grow up healthy. 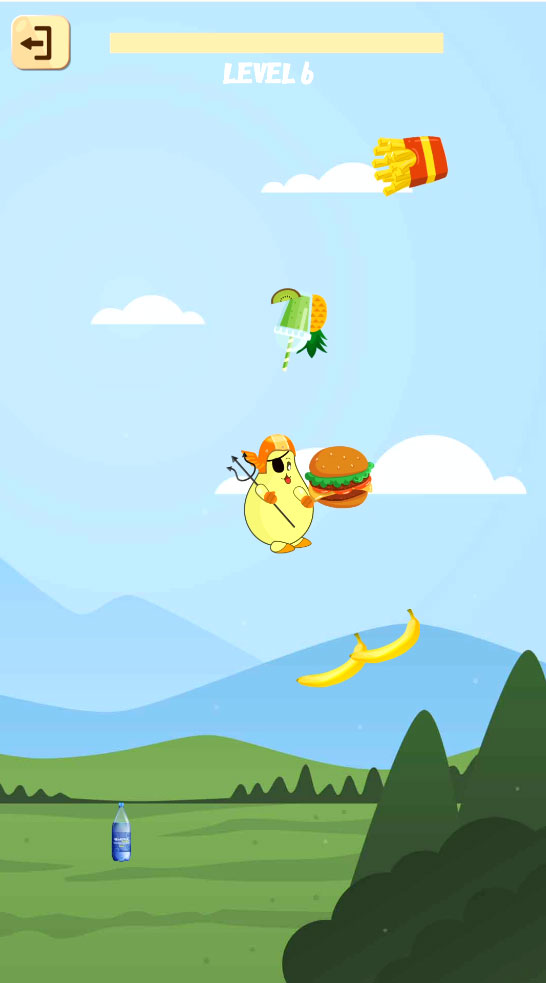 It took a few years of researching neuro-pedagogy; then when Pr. Henri Steyaert, Head of the Clinique du Poids Junior (HUDERF) joined the project, the idea became reality.

The first version of Keshi, in 2D, was successfully tested in late 2019.

However, it could not complete half of its mission: making children move, which was a key requirement from Pr. Steyaert and the main condition for his support.

Meeting with Fabien Bénétou, WebXR developer and consultant (including with the EU), was a watershed moment and propelled Keshi into Augmented Reality, riding on the back of Pokémon Go, the mobile game with 800,000 downloads.

Without strong support from the 3Fs (Family, Friends & Fools), Keshi could not have made that massive step forward. Thanks to them, in July 2020 a new company was founded: UTILE GAMES, brimming with ideas and projects for video games with a behavioral impact.

In 2021, development will focus on making the game more attractive, adding new rewards and “stories” to sustain interest, and adding new features to help parents become partners and actors in their child’s development.

So that children can grow up without risk. 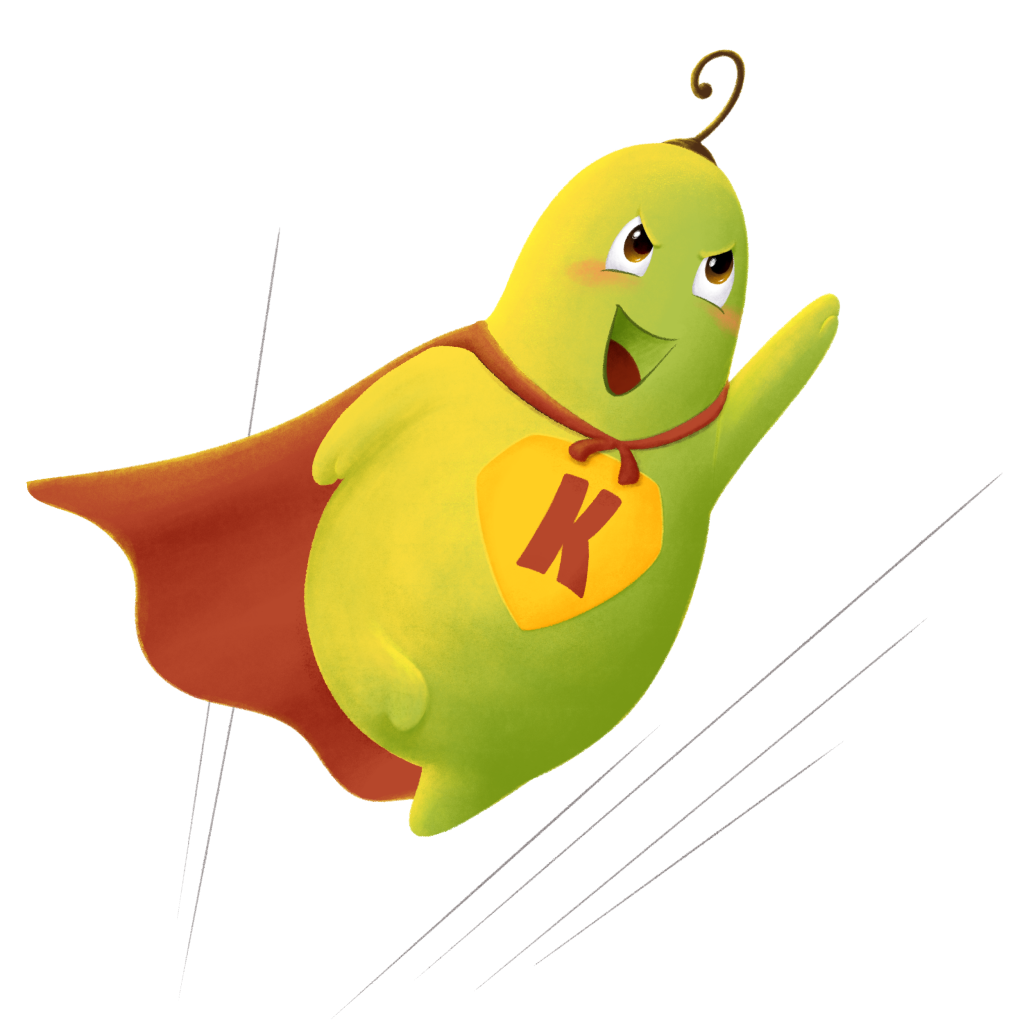 The faces behind Keshi 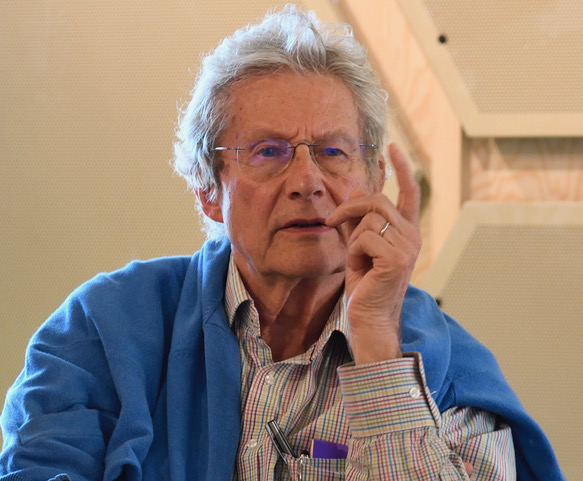 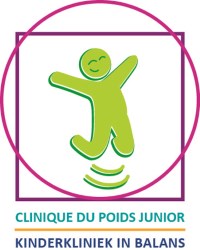