Obesity, overweight, and the resulting chronic diseases (diabetes, cardiovascular diseases, cancer, …) are a global health crisis. According to the WHO, 39% of adults aged 18 and above were overweight in 2016 and 13% were obese. The majority of the world’s population lives in countries where overweight and obesity causes more deaths than malnutrition. In 2019, 38 million children aged 5 or less were overweight or obese.

Diets often cause guilt and don’t work in the long run. Deprivation, food blacklists, well-meaning accusatory advice, all of those are from another age and don’t really help establish long-lasting positive behaviors.

The untold failure of the global fight against obesity (except in Finland, no one knows why) tells us that the worst that can happen with a new approach is to do better. 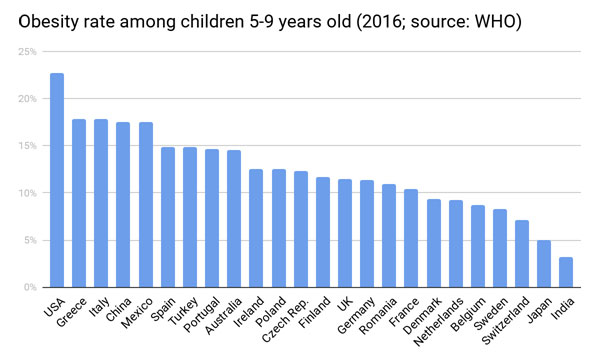 50% of overweight or obese children will remain obese into adulthood  and will more likely to develop diabetes, hypertension or cardiovascular diseases.

Child obesity affects children across all countries, cultures and ethnicities. It is booming in developing countries. 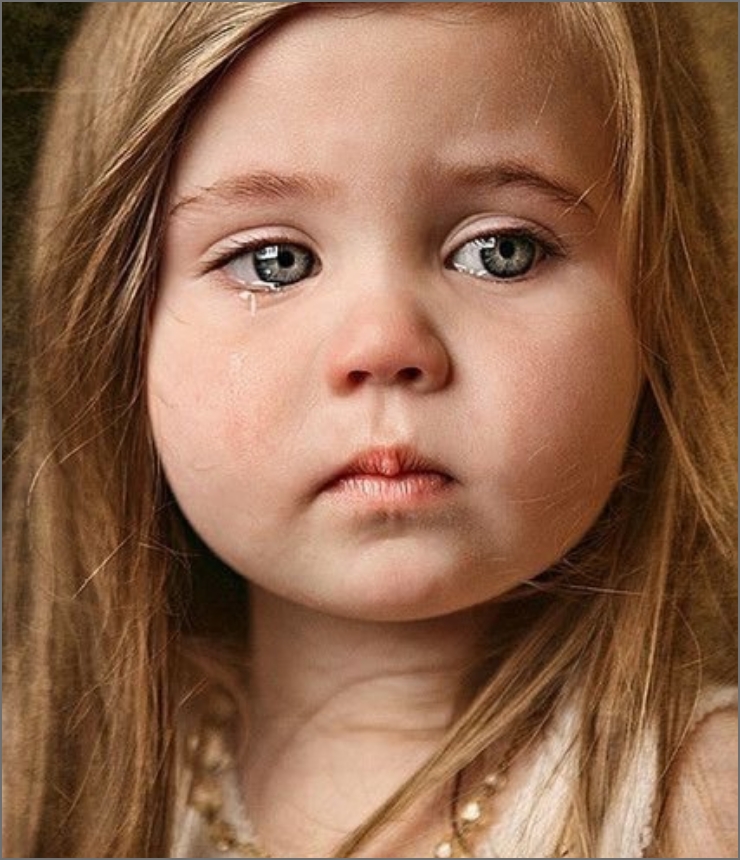 The main reason children become overweight is because they consume more calories than they burn.  Said otherwise, they eat too much compared to the energy they spend.

The reasons are clear:

So childhood obesity has become a true pandemic.  Things will get worse if we don’t act. 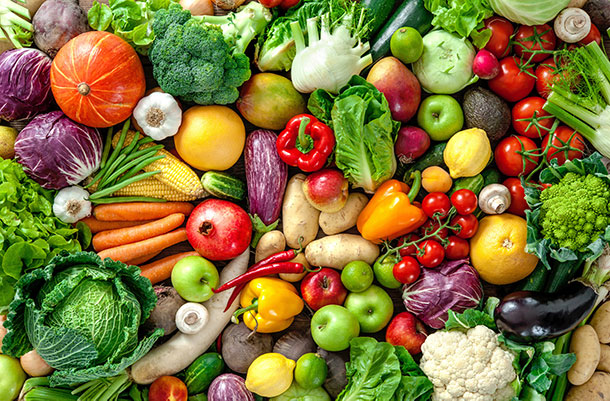 A better diet (less fat and sugar, more fibers, grains, fruits and vegetables) and regular physical exercise are the best remedy against overweight.

What is the solution?

We know the causes of child obesity.  Fortunately, we know the remedy too.

A better diet (less fat and sugar, more fibers, grains, fruits and vegetables) and regular physical exercise are the best remedy against overweight.

But both need to go hand in hand. Healthier food without exercise or physical activity without reducing fat and sugar consumption will not work.

For best results, good practices must be adopted at a young age, so that the effects will have a longer lasting effect on the child’s growth. 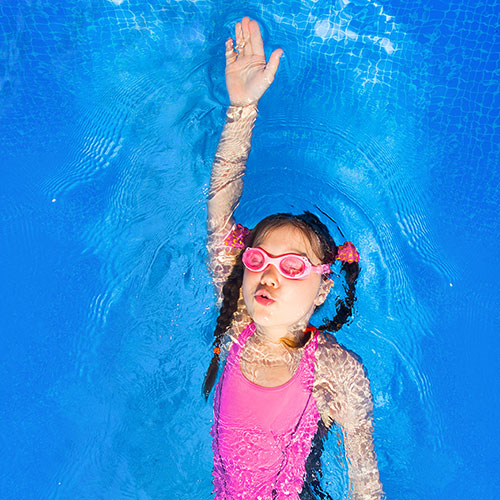 Dealing with childhood obesity requires a plan.  And everyone has an important role to play : governments, medical institutions, the food and beverage industry, schools, and parents.

Even the advertising and entertainment industry can play a role by exemplifying healthy behaviours and promoting useful food, but without looking down at overweight or obese children.

What has been tried?

In some countries, the government led the way in tackling child obesity. Here are some noteworthy governmental initiatives:

In the UK, the government published in 2016 a strategy for childhood obesity. The strategy includes among other things a sugar levy on soft drinks, public information campaigns and calorie reduction programmes.  While a step in the right direction, it has been criticized by child nutrition experts for not being extensive enough.

In France, the Programme National Nutrition Santé (PNNS), better known under its slogan “Manger Bouger”, was launched in 2001 with a similar goal of improving public nutritional health. The PNNS includes scientific research, expert think tanks and other resources to guide legislative action and inform the public on how to eat better and exercise more.

Michelle Obama’s school lunch program (officially called the The Healthy, Hunger Free Kids Act) was launched in 2010 in the US.  It introduced significant changes to the school lunch program across the country with the inclusion of more diverse lunch options with lower fat and sugar content than traditionally served.

Michelle Obama also launched an initiative called “Let’s Move” that encouraged physical activity among children. The objective was to reduce child obesity in the country from 30% to 5%. These programs were not particularly successful.  Let’s Move, for example, even ended with a slight increase in child obesity rate.

All these initiatives relied on an institutional authority to impose certain standards on the target population (children) without offering anything beyond saying “it’s for your own good”.

This is why we need to try something new.  An approach that makes children happy to participate, for them to acquire good behaviours without even realizing it.

A new approach that start from the child

Keshi is radically different : instead of lecturing children on what’s good for them, it uses the fun aspect of a video game to let children instinctively acquire and develop healthy behaviours.

This innovative gamification approach inspired by active pedagogy means that children will be more naturally engaged with Keshi and build new habits that will last longer. 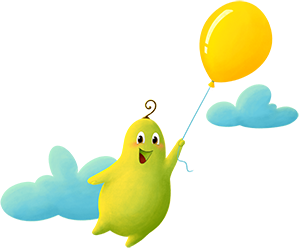